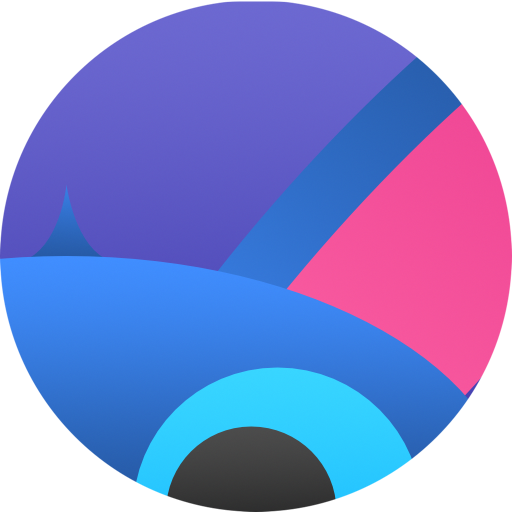 Stitch is a framework built to sync a CoreData store to CloudKit, with backwards compatibility to older OS's than CloudKit+CoreData.

This is a work in progress. It builds, it syncs, it has tests for a lot of things, but not all failure conditions and options.

Stitch like it's namesake has some prickly parts to be aware of right off the bat.

It was built primarily for my needs, and I haven't needed these, but I am not opposed to working in support for those that make sense

What does it do then?

So after seeing that scary list of sharp points, what does Stitch have to offer?

Note : You must create inverse relationships in your app's CoreData Model or Stitch won't be able to translate CoreData Models in to CloudKit Records. Unexpected errors and curroption of data can possibly occur.

Stitch keeps the CoreData store in sync with the CloudKit Servers.

After a sync completes, you must integrate the changes in to your UI. More on this to come.

Swift targets managed by Swift Package Manager can't be imported in to Obj-C code directly. You will need to use some swift code around touching stuff in the Stitch module.

If you want to use it in a framework, such as might be shared between main app and extensions, Xcode tries to add it as an import to the generated [ModuleName]-Swift.h for the framework which will cause it to error. This can be fixed by adding a private module map to the framework target. Make a file with the extension .modulemap with the contents

Then in the build settings put your modulemap's project relative path in the setting MODULEMAP_PRIVATE_FILE. Stitch won't be accessible from Objective-C either in the framework or the app that links against it, but it will be available in Swift in either.

(There may be better ways of dealing with this, but it has worked for me)

Stitch was created by Elizabeth Siemer, based on a heavily modified by me fork of Seam by Nofel Mahmood but it has been nearly completely rewritten.

Stitch is available under the MIT license. See the LICENSE file for more info.